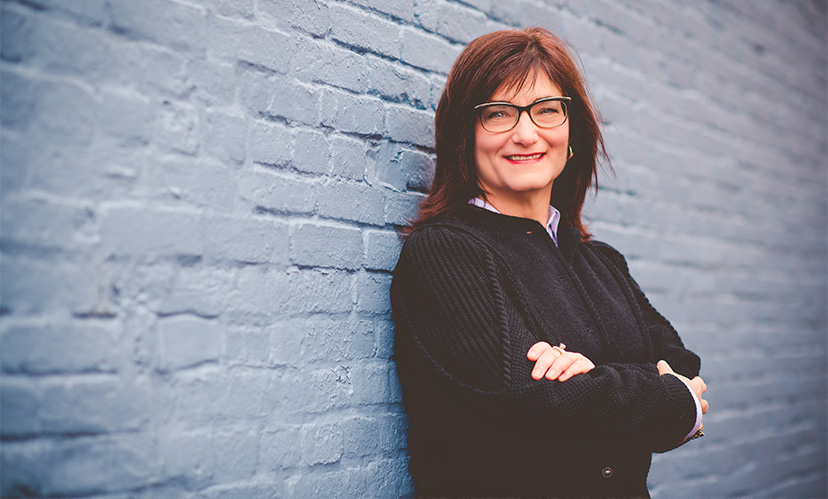 Suzan Herskowitz was raised in The Bronx, New York. She is a graduate of the University of Texas at Arlington and Texas Tech University School of Law. Ms. Herskowitz has been practicing law since 1986 and is licensed in Virginia, West Virginia, Florida and Texas. She was a resident of Frederick County, Virginia from 2000 until February 2013 when she moved to the Historic District of the City of Winchester, Virginia.

In addition to being a sole practitioner with an emphasis on wills, trusts, estate planning, elder law, real estate planning and business planning, Ms. Herskowitz has utilized her law school education in numerous and diverse ways. She has been a law librarian at Nova Southeastern University School of Law in Fort Lauderdale, Florida, a professor at Keiser University, and an editor for a publisher of legal books.

Ms. Herskowitz has authored a number of legal books. Wills, Trusts and Estate Administration (4th edition textbook by Prentice Hall/Pearson recently published) and Legal Research Made Easy (4th edition, Sourcebooks) are in print. The 2nd edition of Legal Research Made Easy was recommended by Library Journal and highly recommended by the National Association of Legal Assistants’ Facts and Findings. In 1995, portions of the book were translated into Russian for the American Legal Consortium.

Suzan Herskowitz lectures frequently on estate planning and other topics of interest. She has been featured on WACV, a Montgomery, Alabama radio show and on the Phil Grandy Show on WQAM, a Sarasota, Florida Station. She was also featured on Tampa’s FOX affiliate. Ms. Herskowitz has been profiled in various print media including the Palm Beach Post, the Stuart (Florida) News and Investor’s Business Daily. She was a featured guest on The River’s Valley Business Today (95.3 FM) in the Winchester/Front Royal Virginia market

Ms. Herskowitz maintains active involvement in local pursuits in such organizations as the Top of Virginia Regional Chamber of Commerce, Front Royal/Warren County Chamber of Commerce, Business Networking International, Professionals Working 4 Seniors; and the Winchester Chapter of American Association of University Women. In her free time she enjoys making soup to share with others, reading, gardening, yoga, going to art museums/galleries and concerts/musical shows and her newest challenge of “Crossfit”.

Legal Malpractice and Other Claims Against Your Lawyer (Napier, Il: Sourcebooks 1996) CLICK TO BUY

Wills for Florida: How to Make Your Own Will (Bellingham, WA: Self Counsel Press, 1993). CLICK TO BUY

Licensed to practice in Virginia, West Virginia, Florida and Texas.