Repeal of Obamacare, Medicare and the “Donut Hole”

There is a great deal of talk that repeal of Obamacare will occur within the first 100 days of the incoming administration. This will have tremendous impact on Medicare.

It is estimated that if Obamacare is totally repealed and nothing is done to replace it, seniors will face higher premiums and deductibles for their Medicare Part B. This may impact those seniors on low and fixed incomes.

According to The Commonwealth Fund, since  2010, 8 million seniors saved over $11.5 billion on prescription drugs due to gradual closing of the donut hole. The effect of the donut hole “growing” again due to the repeal of Obamacare will impact seniors that take a lot of medication and/or expensive medication. Cancer drugs for example are very expensive.

I encourage you to study all you can about how total repeal of Obamacare will affect you or your loved ones and take the appropriate steps to protect yourself or them. 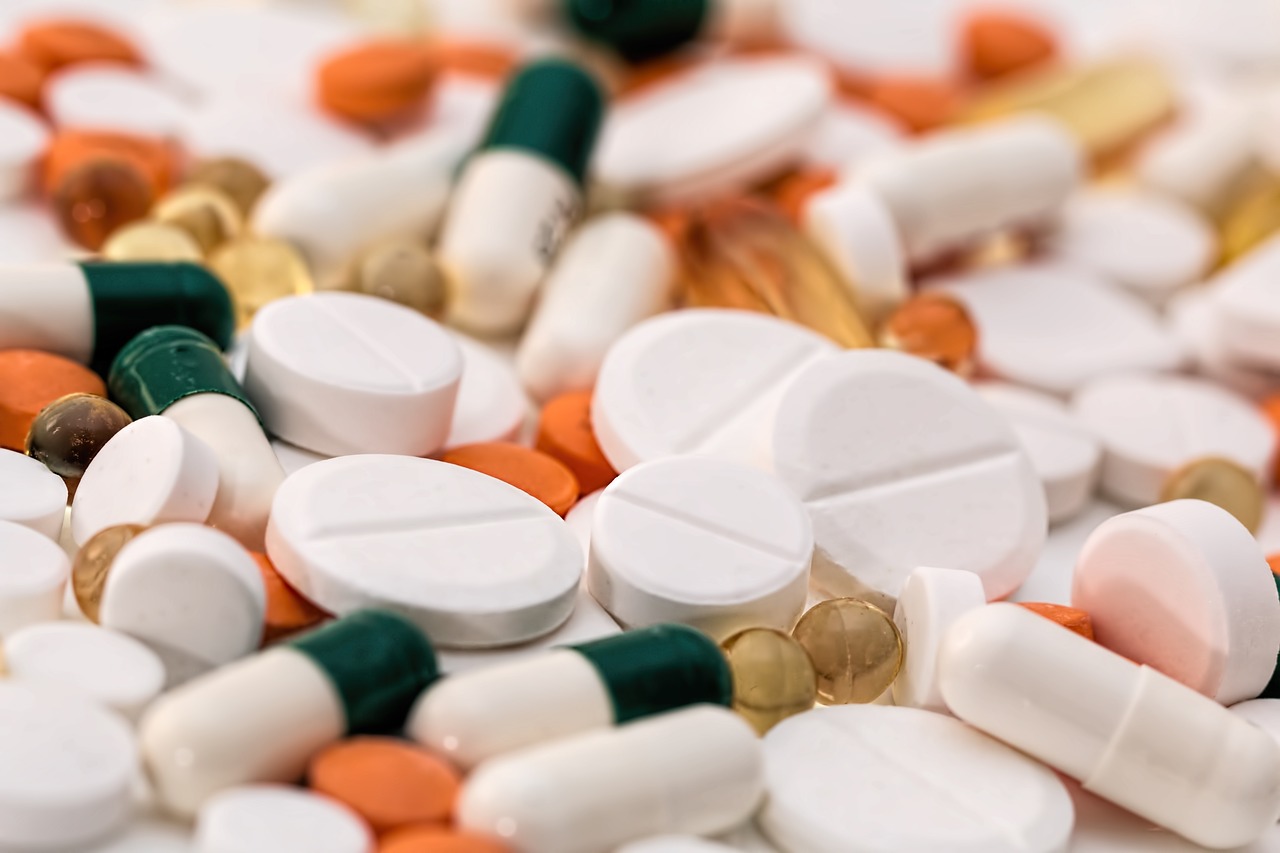 Please! Don’t Wait Until You Have a Crisis – to get your affairs in order