Baby Boomers Deal with End-of-Life Their Own Way

Yesterday I read this article in The Guardian about David Bowie and found it really interesting and frankly, profound. I never thought of End-of-Life issues in quite this way before. I’ve dealt with end of life peripherally when my grandparents died and when my step-parents were ill and died, mostly because my parents dealt with the day-to-day. I deal with them as an estate planning and elder law attorney on a fairly regular basis. Now my own father is dealing with a terminal illness and while I’m 1500 miles away, I am still dealing with this more intimately because I’m assisting much more (and may I say thank God for a brother that lives closer and can get there much more easily than I can, and for my dad’s girlfriend who is acting as caregiver).

Anyhow, my point wasn’t to tell everyone about my dad’s illness but to say that as a Baby Boomer myself (at least according to statistician’s, being born in 1961) (and being a fan of Bowie’s since junior high school), I’d never really thought of doing what Bowie did — not telling people, including close friends, that he was terminally ill. Brian Eno and Peter Gabriel, essentially lifelong friends, heard about Bowie’s death as a complete surprise.

So it does make me wonder. How do any of us deal with our own mortality when we are staring down a terminal illness? Do we tell the world, as some people do, or do we keep it quiet?

In years past, we didn’t talk about cancer. It was the “C” word that nobody wanted to talk about. This article and its suppositions about why Bowie kept his illness quiet imply something very different however. It hints at Bowie not wanting pity or constant attention from fans and other well meaning people. It suggests that he wanted to live his life and not be in a media fishbowl. Granted, none of us are rock stars like Bowie and I know I don’t live in a media fish bowl, but I can see the point. Tell those you most want or need to tell. Keep it need to know and just get on with your life and enjoy it to the fullest for whatever time you have. That Bowie was able to keep it so QT is quite a feat in my opinion. I don’t read the tabloids but I didn’t hear one whisper about it, and apparently neither did his good friends, so he must have been quite good at keeping his cancer a secret. Two days before his death Bowie released a new CD and did a photo shoot which showed him seemingly living large, and knowing after the fact, staring down death with a joie de vivre that many people couldn’t pull off at any cost. (Photo by Jimmy King, www.mirror.co.uk) 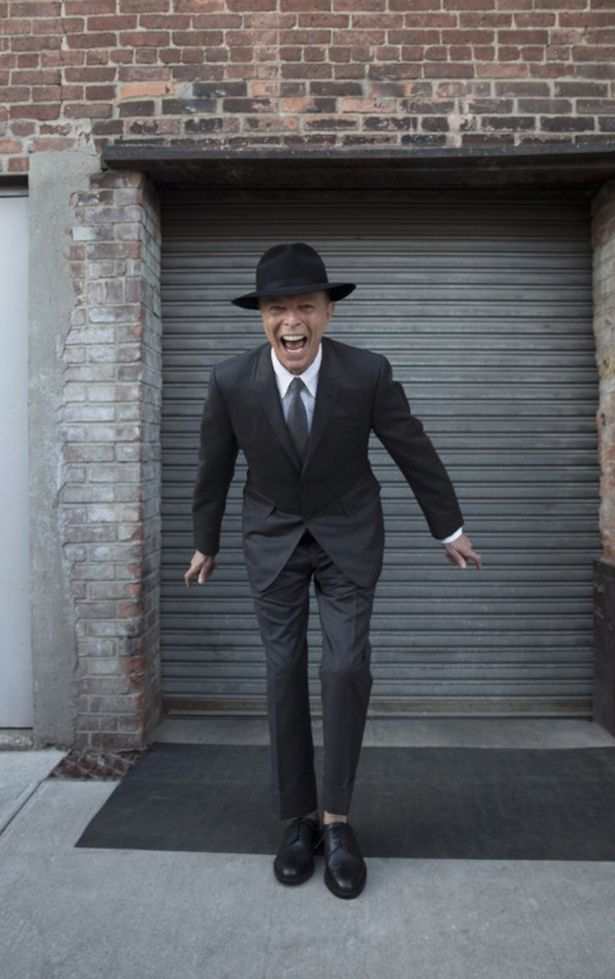 I have no answers but this article certainly gives me a lot to think about as I enter my next stage of life. How about you?

Projected Transfer Tax Amounts for 2016 So Your Mom Has Moved In With You??

Please! Don’t Wait Until You Have a Crisis – to get your affairs in order